José Manuel and the other members of the ufology association Ovni-Levante meet weekly to exchange information about extraterrestrial messages and abductions. Julio, their leader, dies unexpectedly, leaving José Manuel as the only person who knows about the cosmic secret that could alter the human future. Meanwhile in Spain a search is going on for a little girl who disappeared some weeks before.

Chema García Ibarra (Elche, Spain, 1980). He has written and directed the short films The Attack of the Robots from Nebula-5, Protoparticles, Mystery, The Disco Shines and The Golden Legend (co-directed with Ion de Sosa), and the medium-length film Uranes. The Sacred Spirit is his first feature film.

His films have been selected for festivals such as Cannes Directors’ Fortnight, Sundance (three times), Berlinale (twice), San Sebastian, Rotterdam, Ann Arbor and BAFICI. His 200 plus prizes include two honourable mentions at Sundance, a special mention at San Sebastian, the Méliès d’Or for best European fantastic short film and a nomination for the European Film Awards.

The Attack of the Robots from Nebula-5 was named third-best short film of the decade in the survey of Spanish filmmakers at the Alcine festival. All of his films have been included in the top Spanish short film list produced annually by Caimán Cuadernos de Cine magazine. Retrospectives of his work have been held at Transcinema (Lima, Peru), the Atlanta Film Festival, the Rizoma Festival (Madrid, Spain), the Brest Film Festival (France), Festifreak (Argentina), La Sala de los Cineastas (Malaga, Spain) and at the Niemeyer Centre (Avilés, Spain).

Since 2015, he has taught the Anti-filmmaking Course as part of the Documentary Cinema Diploma at ECAM (the Madrid Cinema and Audiovisual School), covering the fusion between fiction and reality, narrative limits and the radical use of staging, sound, music and editing.

WITH THE SUPPORT OF 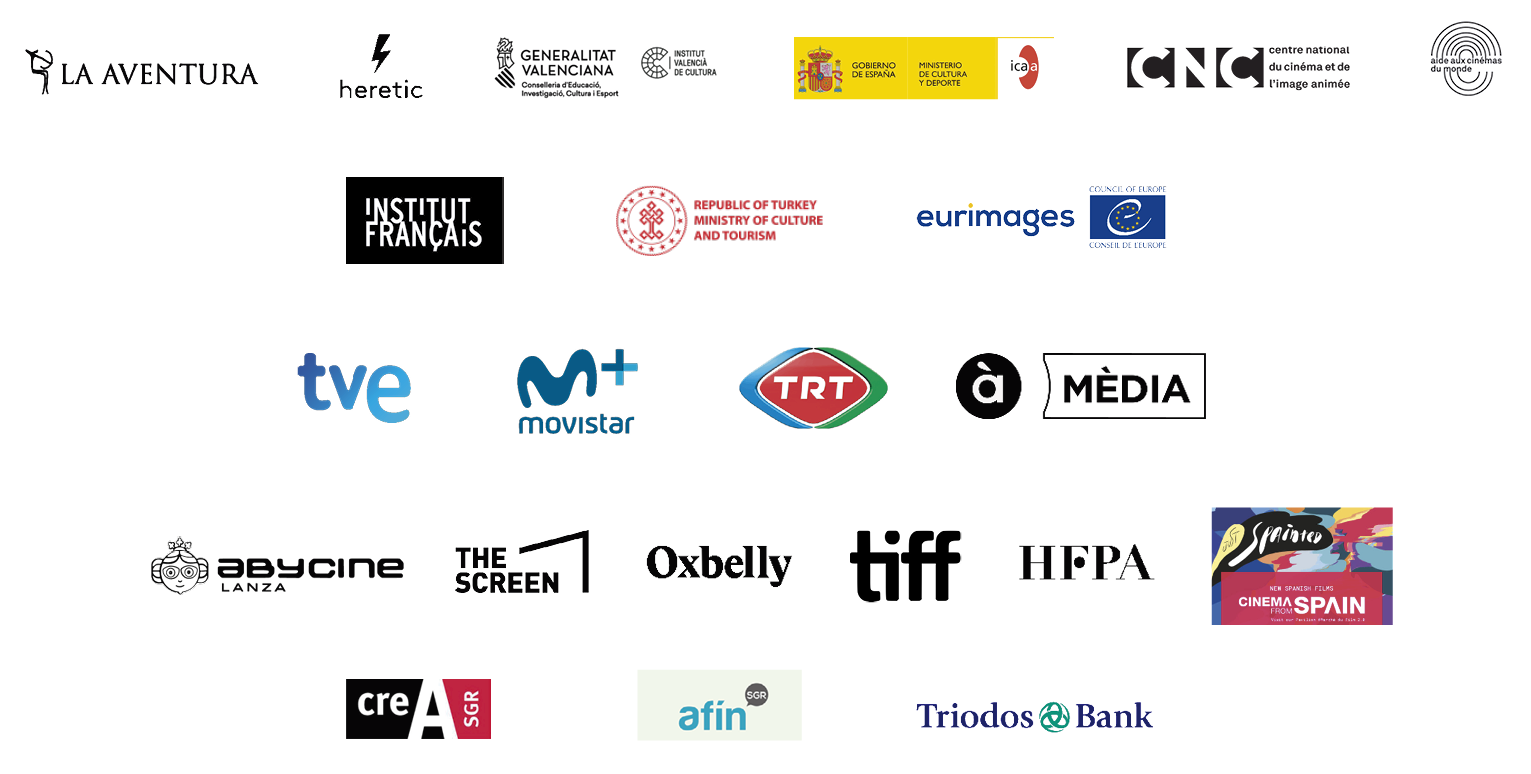 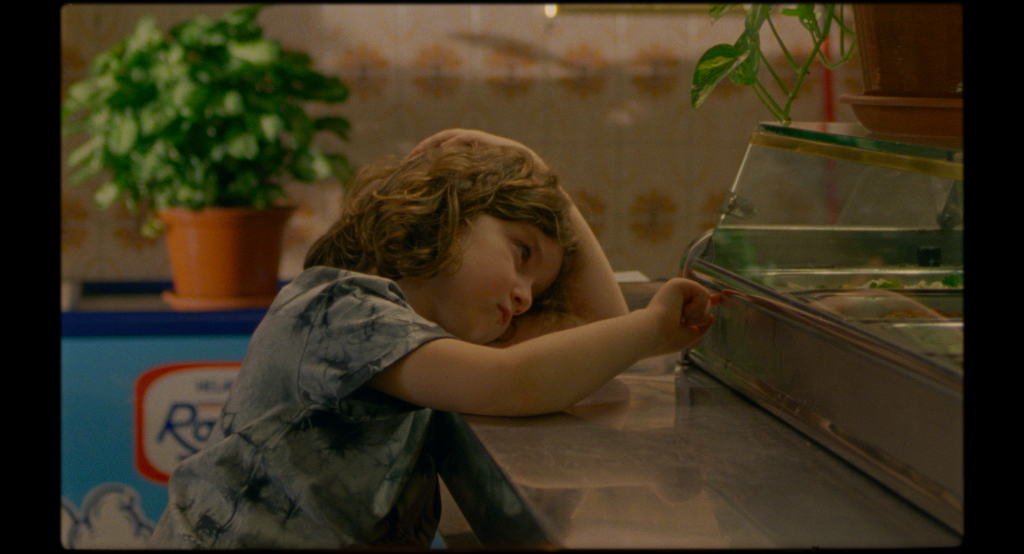 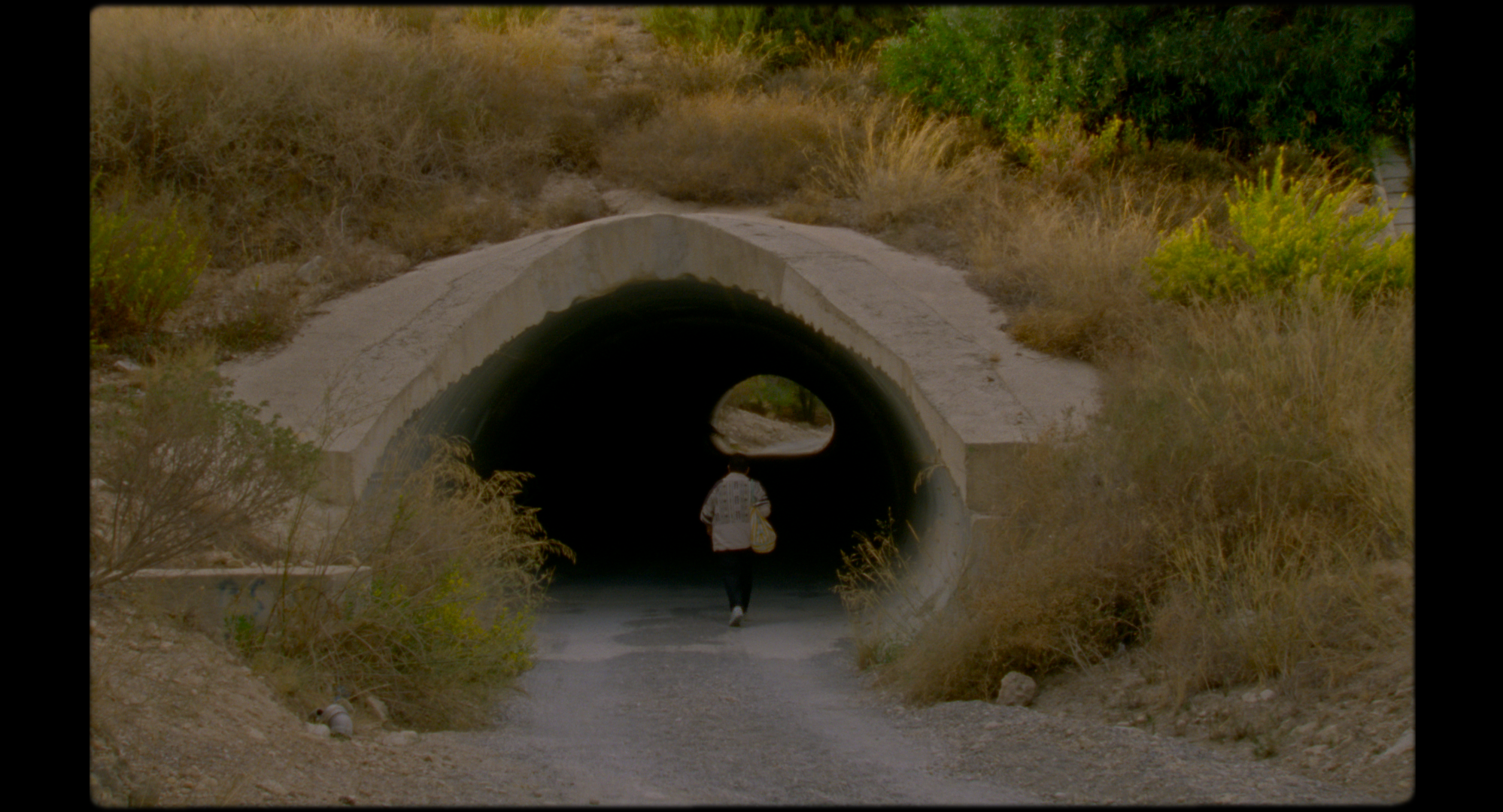